I heard from psychologist Kelly McGonigal that you want to avoid telling people about your goals because it’s demotivating. I can agree with that and I’m trying to apply that in practice this year…but that doesn’t say you can’t brag about past accomplishments ;-p

Facebook contacted me in November and invited me to a creator program that had a pretty substantial cash bonus and free promotion associated with it. They’re obviously trying to bring YouTube down, and I didn’t feel empowered to do much except take the money and benefit from the clash of these two titans. I don’t personally like any company that’s bigger than 80 people, and while I have had to endure some querulous looks from friends (and myself) for accepting that Facebook money, it’s going to allow me to put some epic things out there.

I’m finally revisiting all my web content (after probably a year and a half of neglect) and aiming to offer some level-ed up things this year. Stay in touch and comment/message me if you have requests or ideas and I’ll try to be open to them, but thanks for everyone who supported me up to this point. They must have picked me because I did something right, and that shows because so many people talked to me, talked about me, liked, subscribed, supported, commented…all that jazz. Thanks. I would be nothing without you all! 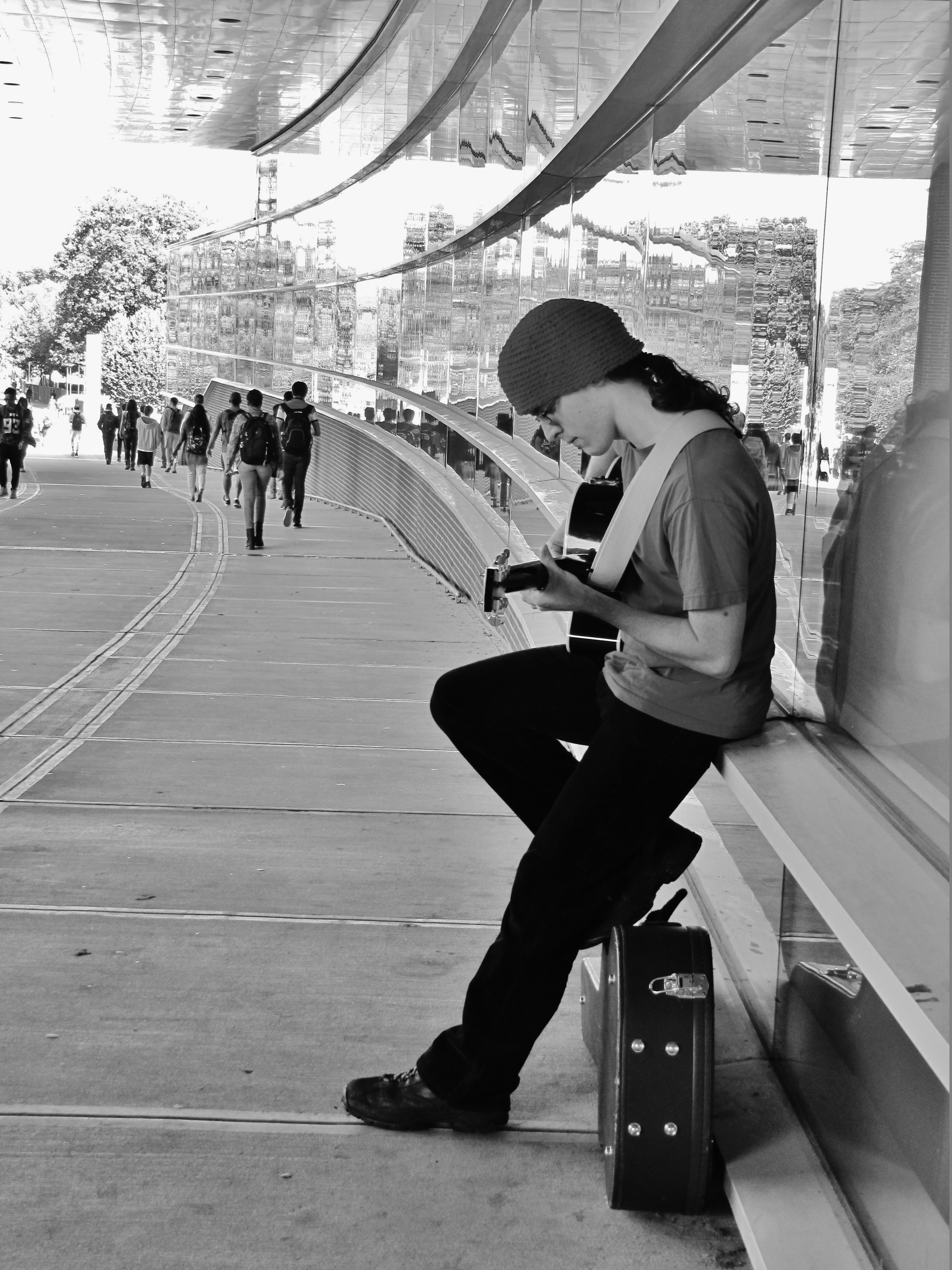 The basic idea behind this has been to interview people and write songs about them. I’ve been working on this idea for the past two and a half years, and it’s almost ready to begin release. I don’t have all the details worked out yet, but I’m 90% certain I’m going to be releasing a 60 minute documentary at the end of April, two more longform pieces before the year’s end, and then switch to a short-form format with regular releases by 2019.
Part of the problem has been that I’ve had to learn how to be a filmmaker…wasn’t in the original plan. Had to upgrade cameras, learn about exposure settings and production schedules, and just get familiar with the flow of how films are created. I just had this hunch that, of all the hair-brained ideas I’ve had, this way of marrying music and film had a special potential about it. I can feel this electricity when I talk to people about it. Perhaps delusionally, it seems like people both understand and are excited by this idea in a different way than a lot of my past creations. I haven’t given up on any of my other ideas, but this one is getting the royal treatment right now and I hope it pays off.
I’ve spent thousands of dollars of my own money and the money from my Patreon donations on studio time for original songs, filmography, travel for interviews and post production, and gear to make this something I could do regularly. The goal is in sight; the main documentary is ahead of schedule and I think I’ve got a watertight plan to make this a regular reality before the year’s end.
The main reason I wanted to do this show is because I feel so many of us have music disconnected from the things that matter in our lives. There is a lot of personal satisfaction, growth and even transformation that can come from learning music. That being said, a lot of us have faith/hope that we will experience certain things only to find that we’ve come at it the wrong way and wasted a lot of time and tears learning the wrong things. I’ve been there more than a few times, and I know from talking to you all that you have too. As I’ve developed this show, I’ve been searching for stories of people who I could help with my music. I wrote about pretty much whatever my subjects asked me to write about, but I was always looking for some way to write a song that would make a difference in their lives somehow. As this moves along, I really want to see us develop a different way of writing songs. A way that doesn’t involve trying to force the masses to relate to something generic, but to harness the creativity we find on our streets, in our bedrooms and basements to transform our lives and our world to the world we wish for.
My subjects have brought me an incredibly wide range of topics to address. Subjects have talked to me about songs they’ve never finished, stories of personal trauma and survival, insights on world peace, and their own stories of using their creativity to create the world they want to live in. I get my hands dirty walking with these people on their journeys while also considering the philosophical and cultural implications of every story. The series is going to be an ongoing journey in how listening affects us and how we can use musical gifts to their fullest capacity.
If you haven’t yet, you can subscribe to the Listener Effect YouTube Channel to keep up with episodes, full length documentaries, music videos and vlogs about the creative process. The Listener Effect also has its own website (under construction as of Jan. 3rd 2018) and social media that you can check in on for updates. Hope it does something good for ya! 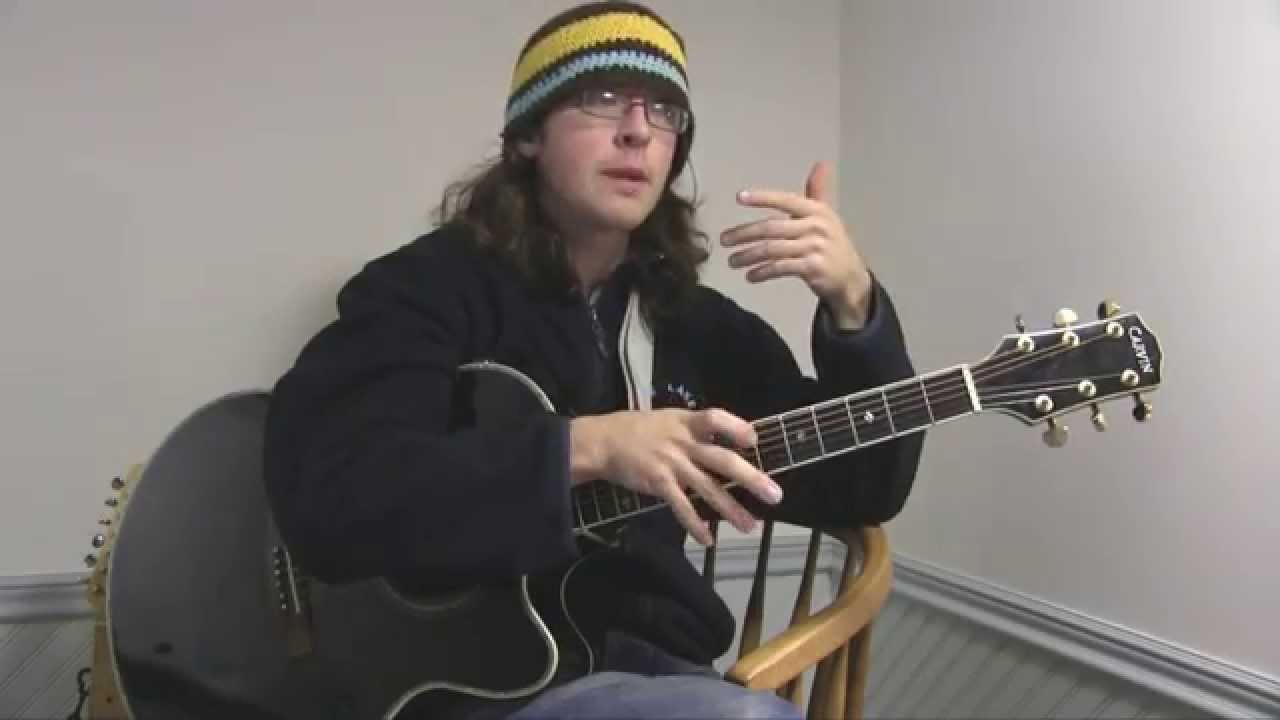